The U.K. has appointed a minister for loneliness to deal with what Prime Minister Theresa May called “the sad reality of modern life” for too many people.

in 2017 a British commission found that nearly nine million people in the country either often, or always, feel loneliness — a condition that can have harmful health repercussions. 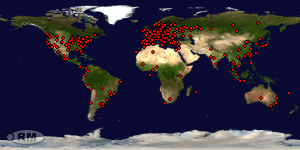